These programs are intended for blind, visual impaired, and print impaired individuals.

The broadcasts below, adapted from the compilation by Greg Conroy and narrated by Conroy for MindsEye, honor the great visionary artist Frank Miller who brought Daredevil into the modern Marvel era. Miller is noted for combining film noir and manga influences in his art creations. His debut on Daredevil was the finale of an ongoing story written by Roger McKenzie and inked by Klaus Janson. With his work on Daredevil, Miller became one of Marvel’s rising stars.

With new enemies, new friends and that same old “grinnin’ in the face of hell” attitude, the Man Without Fear is back in action and leading with his face! Mark Waid (AMAZING SPIDER-MAN, Irredeemable, RUSE) joins neo-legendary artists Paolo Rivera and Marcos Martin for a new spin on Daredevil that will leave you gasping for air. Having turned his world upside down during the past several years, Matt Murdock realizes justice may not be blind to his past and villains may not be the only ones looking for answers. Bring it on! If Matt Murdock could see what he was doing, he’d be terrified. 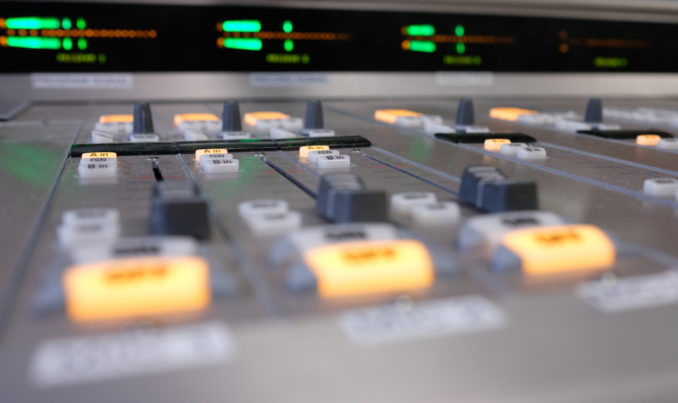 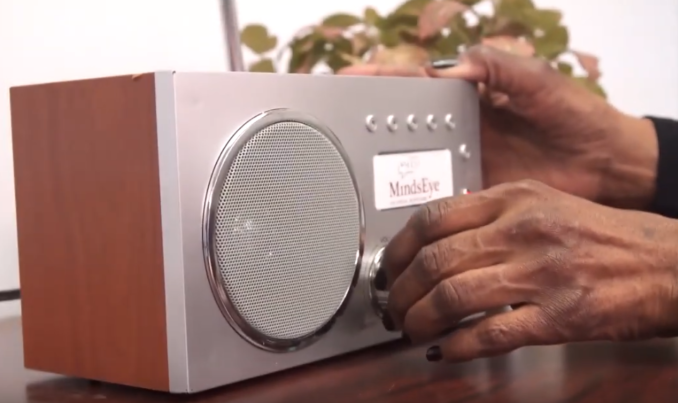